Under the higher education support program, Be Kids has developed a strategy whereby those who wish to qualify for a scholarship must develop a “giving back” project. Young adults are encouraged to develop positive outlooks, increase their self-esteem, and become responsible role models in their communities. The projects range from simple interventions such as helping kids with their homework at the study centres, mentoring young ones, and visiting and caring for the aged. 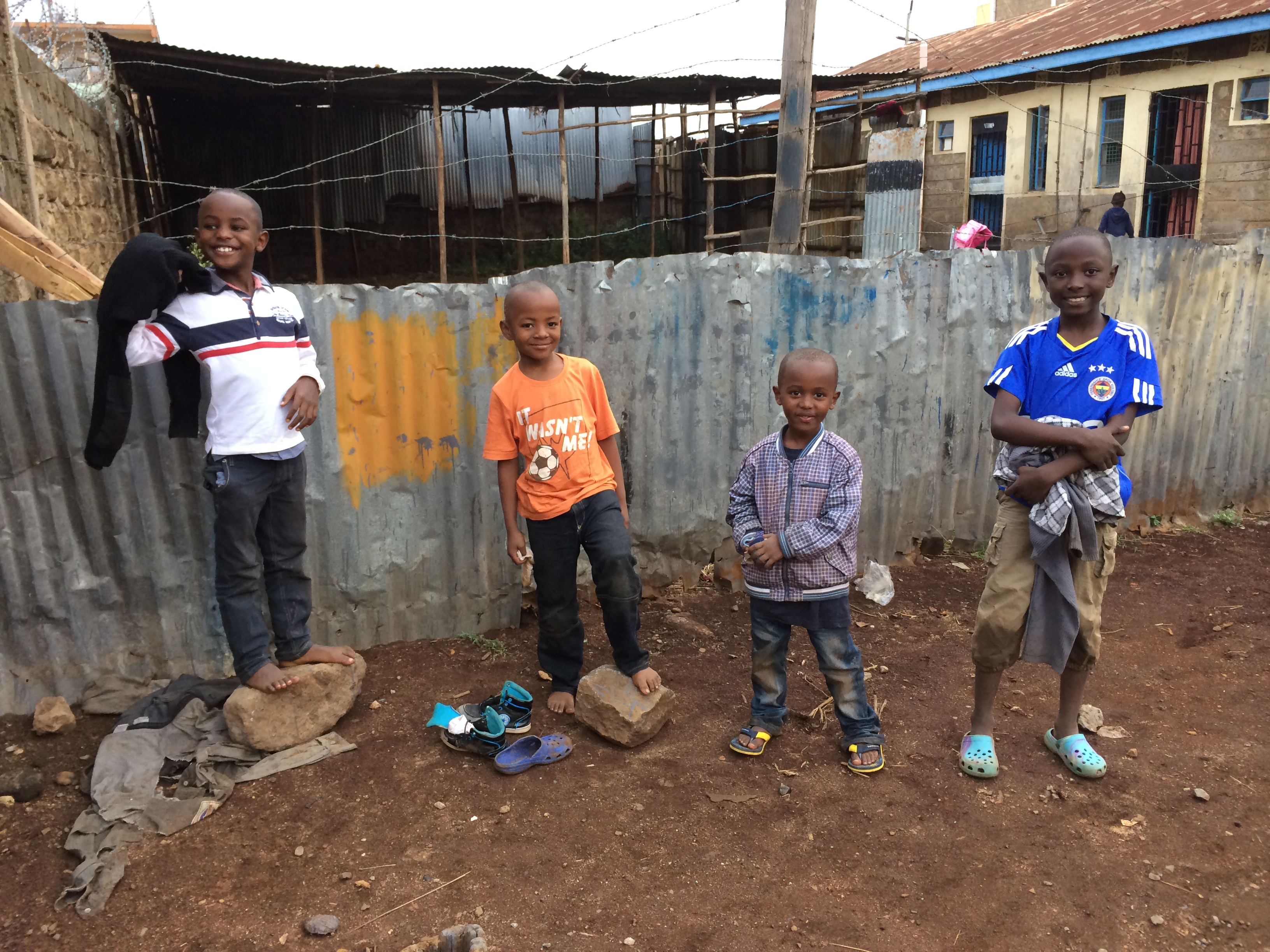 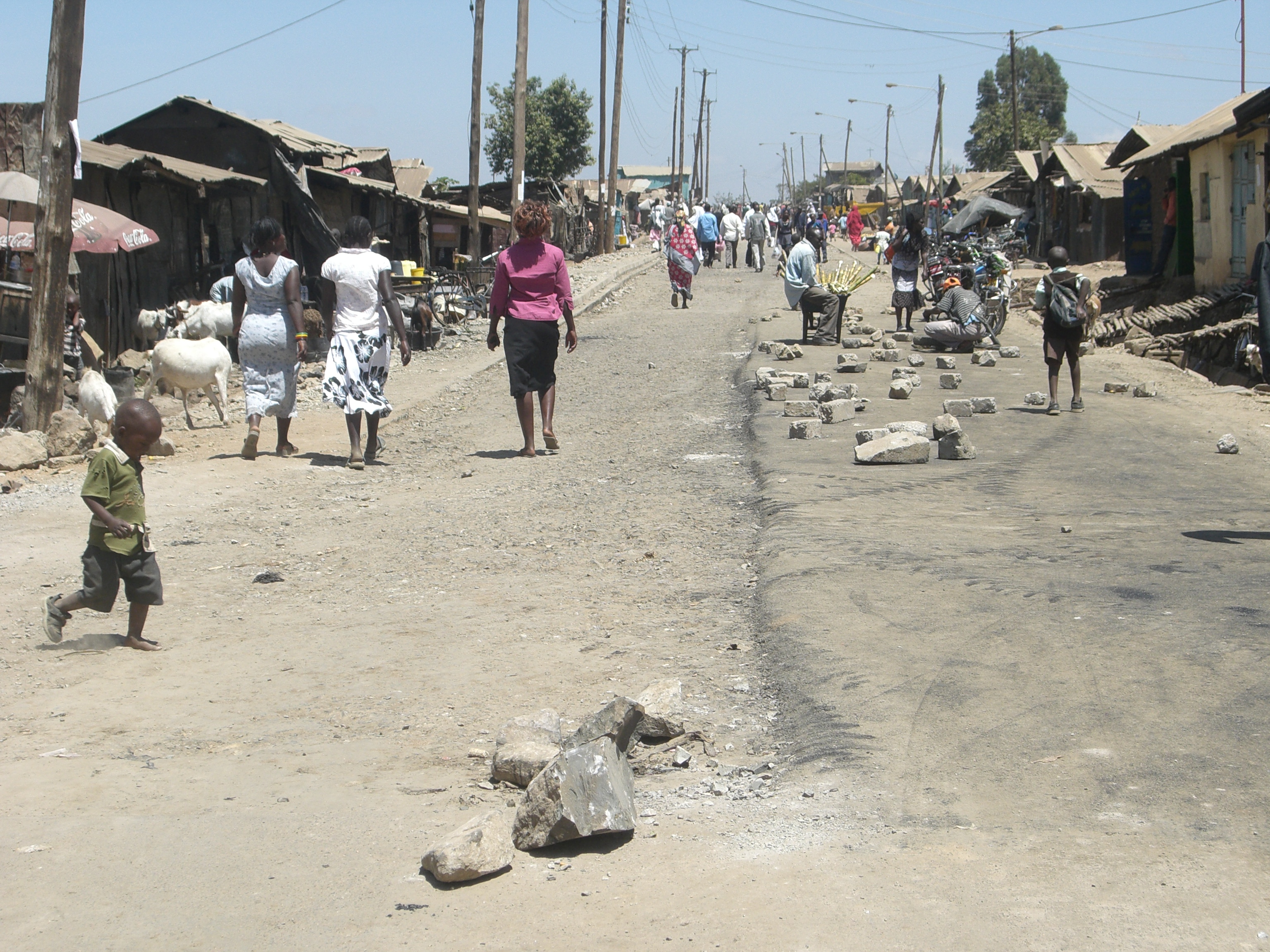 Pauline Akinyi continued with her tuition classes in her neighbourhood and she taught them the following subjects : Mathematics- fraction as part of a whole, fraction as part of a group, equivalent fractions, comparing fractions, addition of fractions, subtraction of fractions and multiplication of fractions. Social studies- Elements of weather, effects of weather on human activities, ways of protecting ourselves from bad weather and activities carried out during different seasons. Science – different types of teeth and their functions. The types of teeth included incisors, canines and molars. The pupils who attended her sessions were 9 and their parents applauded Pauline for taking care of their kids.

The four really boosted the human resource whereby they were very useful to day to day running of the centre. The shopped and prepared food and also assisted the teachers on teaching the kids.

Stephen Onyango, trained children on photography and also recruited new 5 students who had passion in photography. He is planning to take them through photography, digital photo story and news reporting. Twelve students attended his sessions. “We promise to deliver and to help our fellow youth to reach the heights in life” said Stephen.

Philip supported the children to do art work at Dandora study centre where they drew pictures through observation. Philip also encouraged them to work hard in school and not to engage in bad behaviors.

This month, Dennis discussed with the boys about positive masculinity and he said to them that they shouldn’t do negative things or belittle girls or younger siblings instead they should be role models to the society. Further, it was said that the boys should not shy off from sharing their problems or cry when they’re in pain.

Mercy travelled to upcountry, Siaya County and that couldn’t stop her from doing her GBP, she took it there.
She mobilized around 11 teenagers and discussed with them about handling peer pressure. It was said that peer pressure it describes how teenagers behaviour is shaped by wanting to feel they belong to a group of friends or peers.
It was further said that peer pressure can be positive, for example, one can be influenced to be more assertive, try new activities or gets more involved with school. But it can be negative too. Some may try to do things they normally wouldn’t be interested in, such as antisocial or immoral behaviour like taking drugs and alcohol or running away from school. It was said that peer pressure to girls might result in; choosing the same clothes, hairstyle or jewellery as their friends, listening to the same music or watching the same TV shows as their friends, changing the way they talk or the words they use, doing risky things or breaking rules, working harder at school or not working harder.

Below are photos of Mercy undertaking her GBP in upcountry. 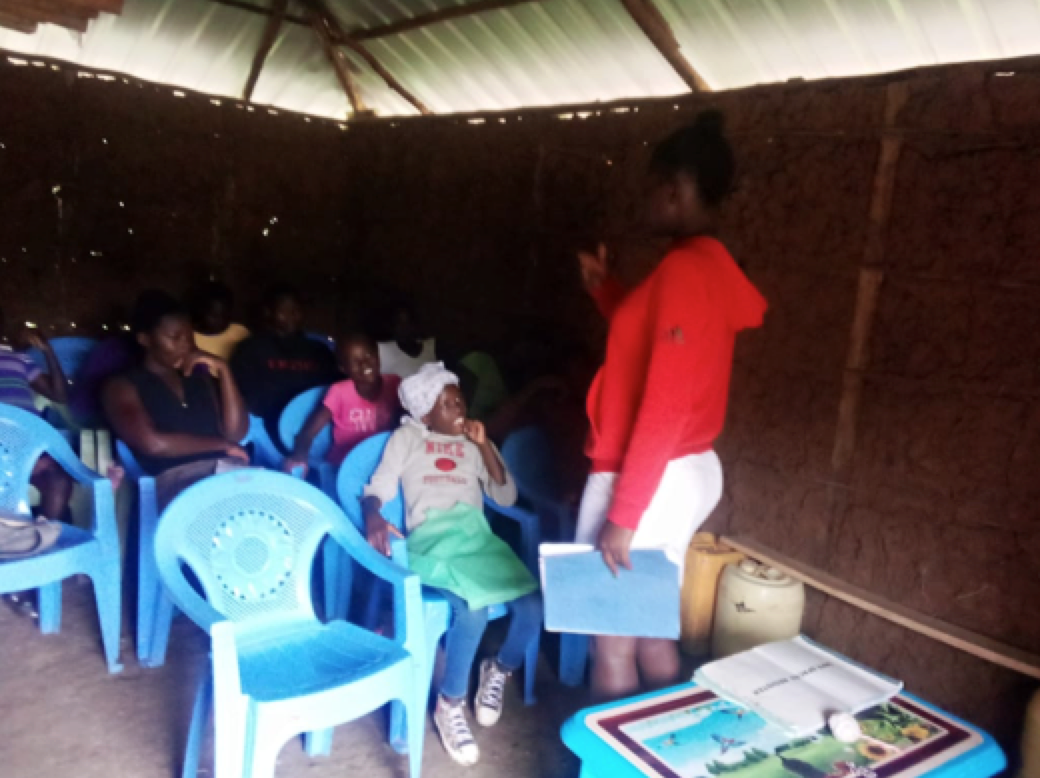 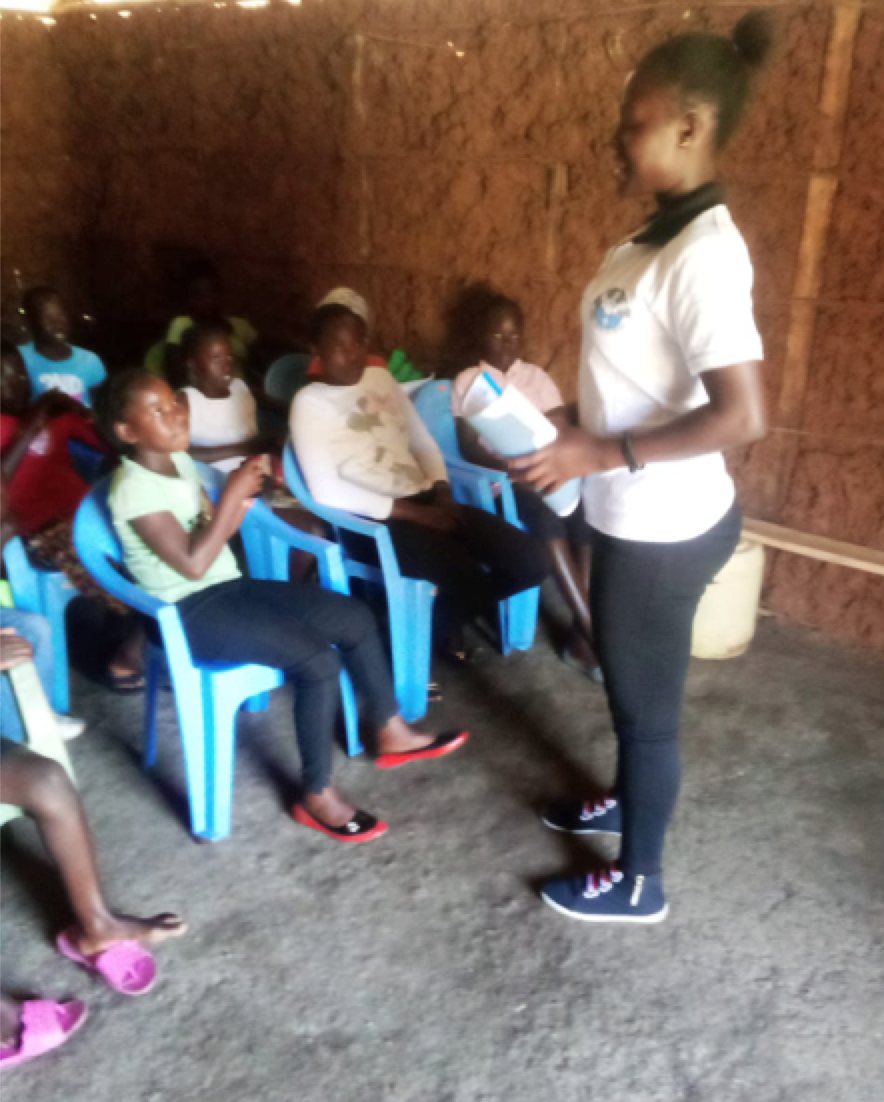