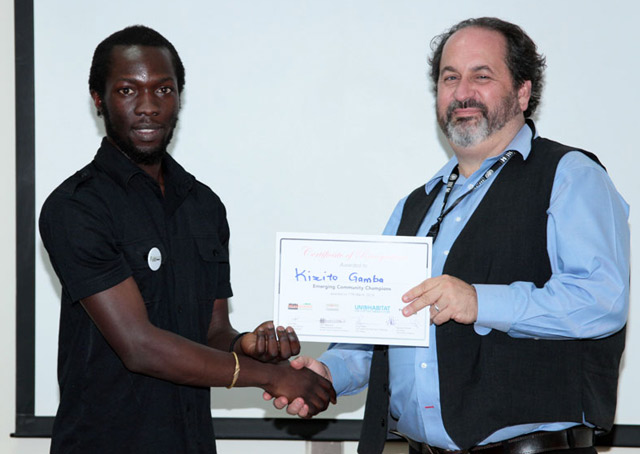 Born and bred in Nairobi, Kizito Gamba first developed a taste for writing news articles when he joined his high school’s Journalism Club in 2008.

Two years later, Kizito was among a special group that was selected to represent his school in a two-week exchange program in Sweden. It was during this program that he gained his first exposure to the art of visual storytelling.

After high school, Kizito completed a six months training course at K-Youth Media. “With a scholarship from Be Kids Australia Inc, I was able to further my tertiary education at Jamuhuri Film and Television, currently known as the Africa Digital Media Institute.”

As part of the Give Back Project and accessing a BKA grant, Kizito took charge of teaching remedial classes at Ngunyumu Primary School in Korogocho and also served as a mentor in a leadership project with iLead group.

It didn’t take long for his dedicated work as a photographer to achieve recognition. “I have been involved in major projects for Safaricom Jazz and Al Jazeera Television doing documentary photography.”

Recently, Kizito was awarded the title of Emerging Community Champion at a ceremony held at the United Nations Office in Gigiri, Nairobi. He was selected from over 350 nominees from diverse backgrounds and sectors.

Kizito was recognised for his influence as a photographer, especially to the children at iLead and through his photography classes at KHub.

Some great news from Korogocho 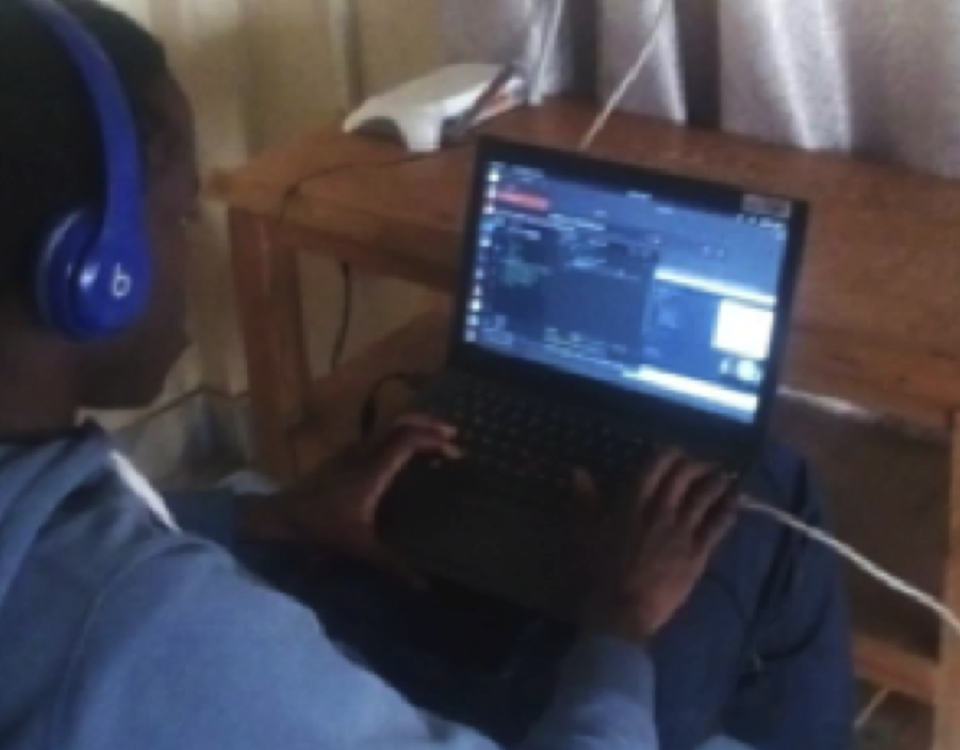 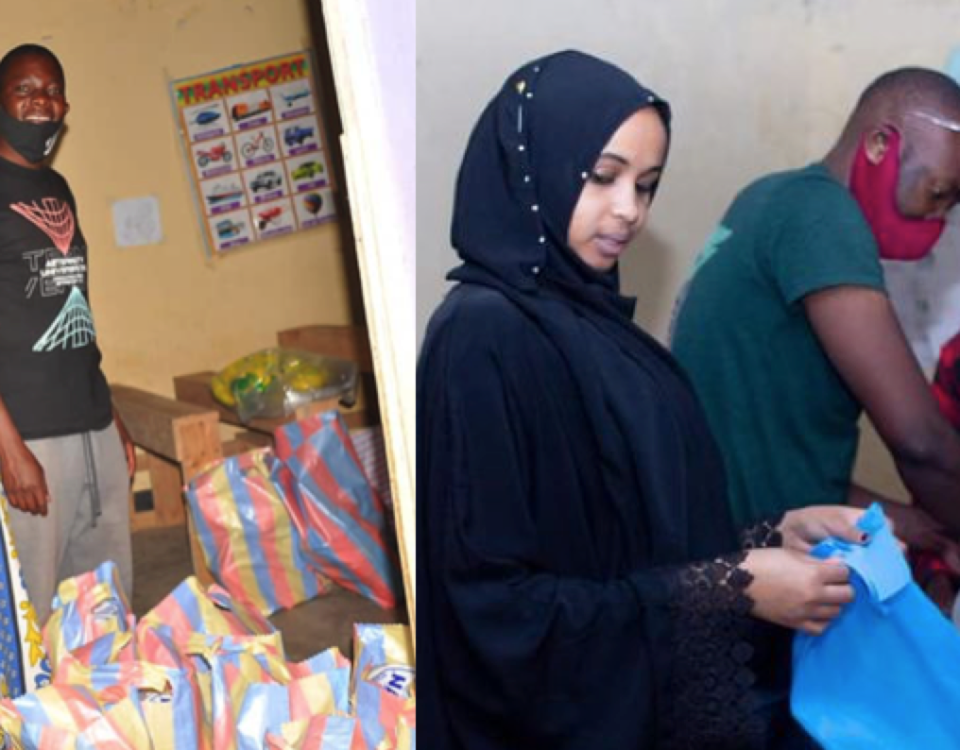 Giving Back during COVID-19